The object of genital surgery is the rejuvenation of the external genitalia using minimally invasive surgery. With age, the labia majora lose volume and skin elasticity. The labia minora enlarge and can even outgrow the outer labia, thus disfiguring the external genitalia and sometimes even complicating sexual intercourse. To improve this condition, procedures such as liposuction of the pubic mound, enlargement of the labia majora or reduction of the labia minora can be used.
One of the most requested surgeries is the labiaplasty or nymphoplasty,which is a surgical procedure to correct any alteration in the normal development of the labia minora. It is suitable for women who either congenitally (from birth) or due to later problems have abnormally large (hypertrophic) or asymmetrical labia minora. This hypertrophy can become an aesthetic concern, but it can also cause difficulties for wearing certain clothing, such as tight jeans or sport garments, limit sporting activities or even cause discomfort or pain during intercourse.
Thanks to labial plastic surgery the excess tissue is removed, either by a simple resection or by a V shaped plasty, restoring the labia to their proper size, while maintaining a natural appearance and colouring. It is performed on an outpatient basis under assisted local anaesthesia. The procedure lasts from 1 to 2 hours and as the stitches are absorbable there is no need to remove them later. The results of this surgery are permanent and it leaves no visible scar. Some swelling during the first weeks can be expected and it is advisable to limit physical activity for the first 48-72 hours. Final results can be assessed after a month.
Male genitals can also be improved by plastic surgery. The enlargment and thickening of the penis, together with scrotum lifts or reductions can improve the cosmetic appearance of the area and boost the patients self-esteem. 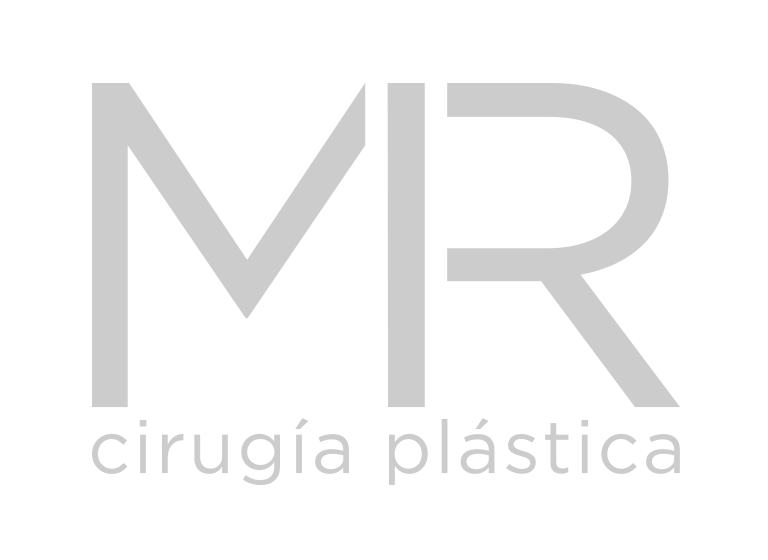